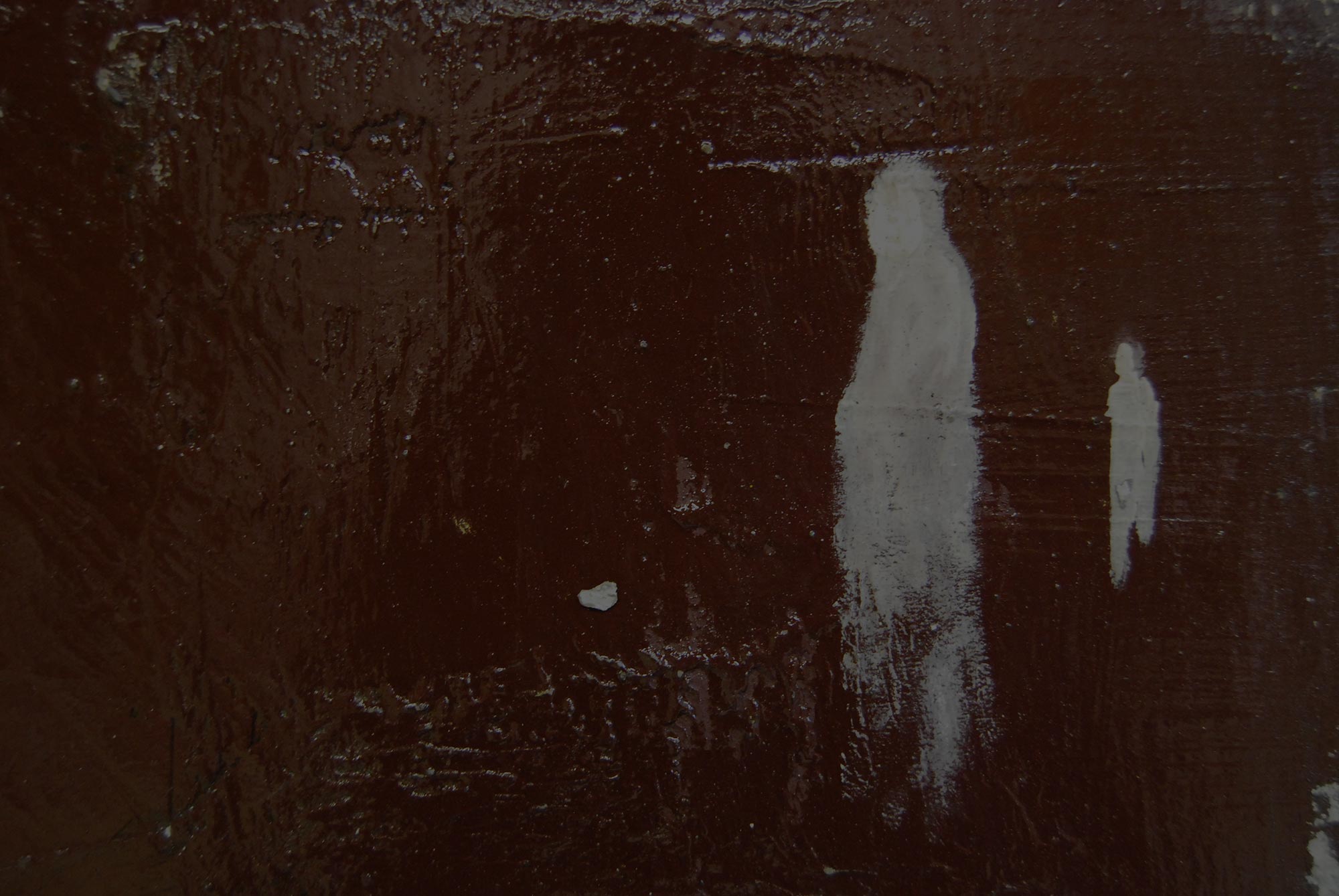 “Musica & Regime” is a long-term project to rediscover music banned during the Nazi regime.

Music banned for “racial”, political or aesthetic-musical discriminations: these are the reasons that prevented the public of the time to be able to enjoy the energy that the extremely wide musical trends of that period transmitted.

Recovering in many cases works left to oblivion, the concerts of “Music & Regime” are an opportunity to listen to beautiful music, to know the difficult lives of the many composers who were victims of the racial laws and the Holocaust and to reflect on how important freedom of expression is.

The community should then (and always in the future) recognize the ban of the arts as a “wake-up call” and firmly reject it.

The CD Serie Musica & Regime is produced by NovAntiqua Records