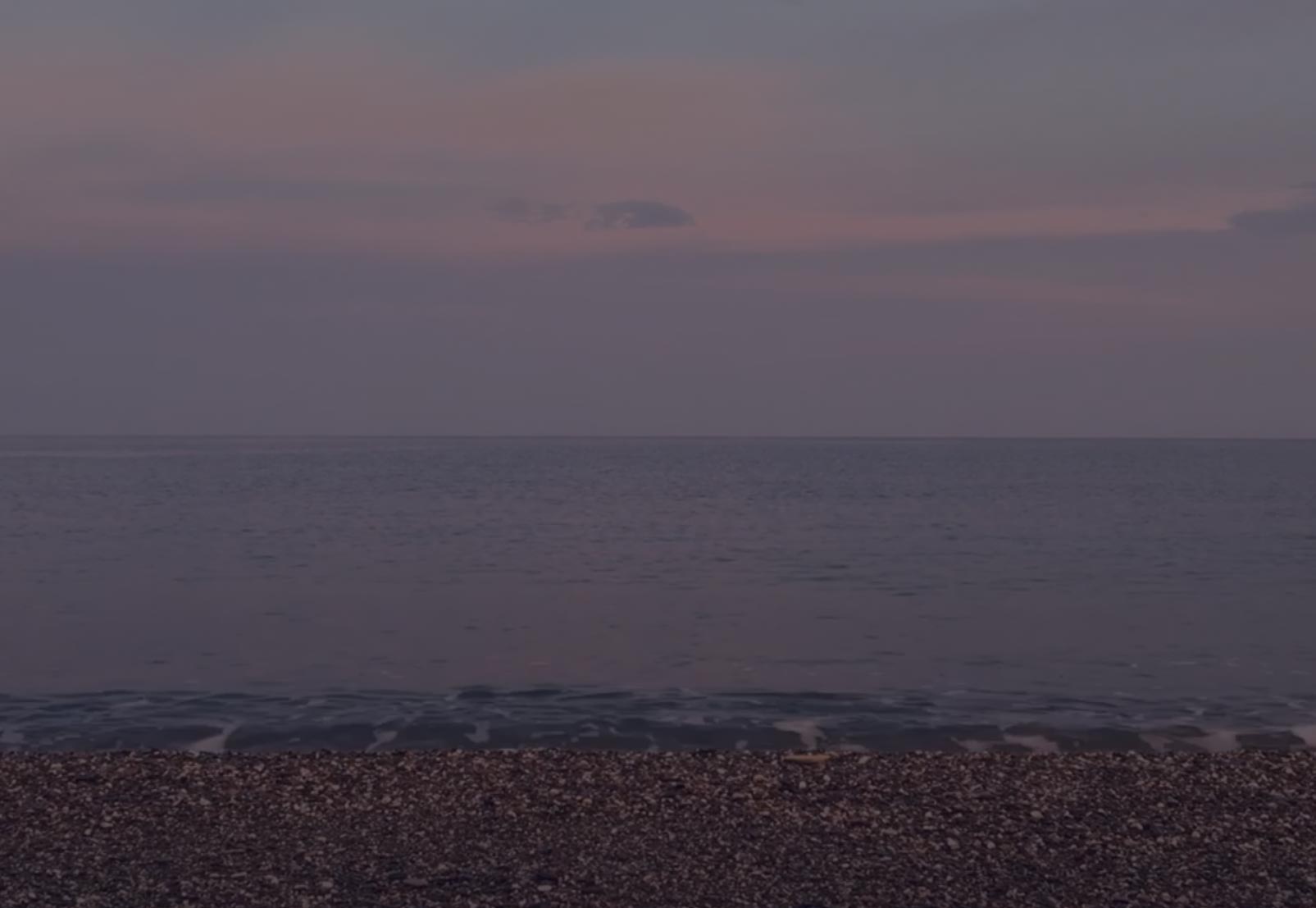 From the collaboration of Alraune and Anna Fusek was born the concert-installation STRUES, extremely informal and experimental.
STRUES was the Latin term that defined an accumulation, a stratification, an overlap, it was the name of a sacrificial cake but also the future of the verb to build. This word is the image that inspired Alraune for this concert|installation. STRUES is adaptable to any context, from the concert hall to the most informal space. On the walls, on the ceiling, on the floor and wherever you can, are projected the original movies made specifically while, seamlessly, the musical program deals with pieces from four different centuries whose common note is the polyphonic and structural overlap and the sacredness of the rite of repetition and combination.

The projections act as a unique lighting of the concert environment that becomes an “immersive” experience in which the different symbolic and dreamlike elements of the video overlap and connect to the musical structures present in the compositions performed, creating a reality in which the audience and musicians are equally immersed.

STRUES is released on vinyl and digital by Novantiqua Records and has seen its live Premiere in the 2020/21 Season of the Amici della Musica of Modena (Italy).