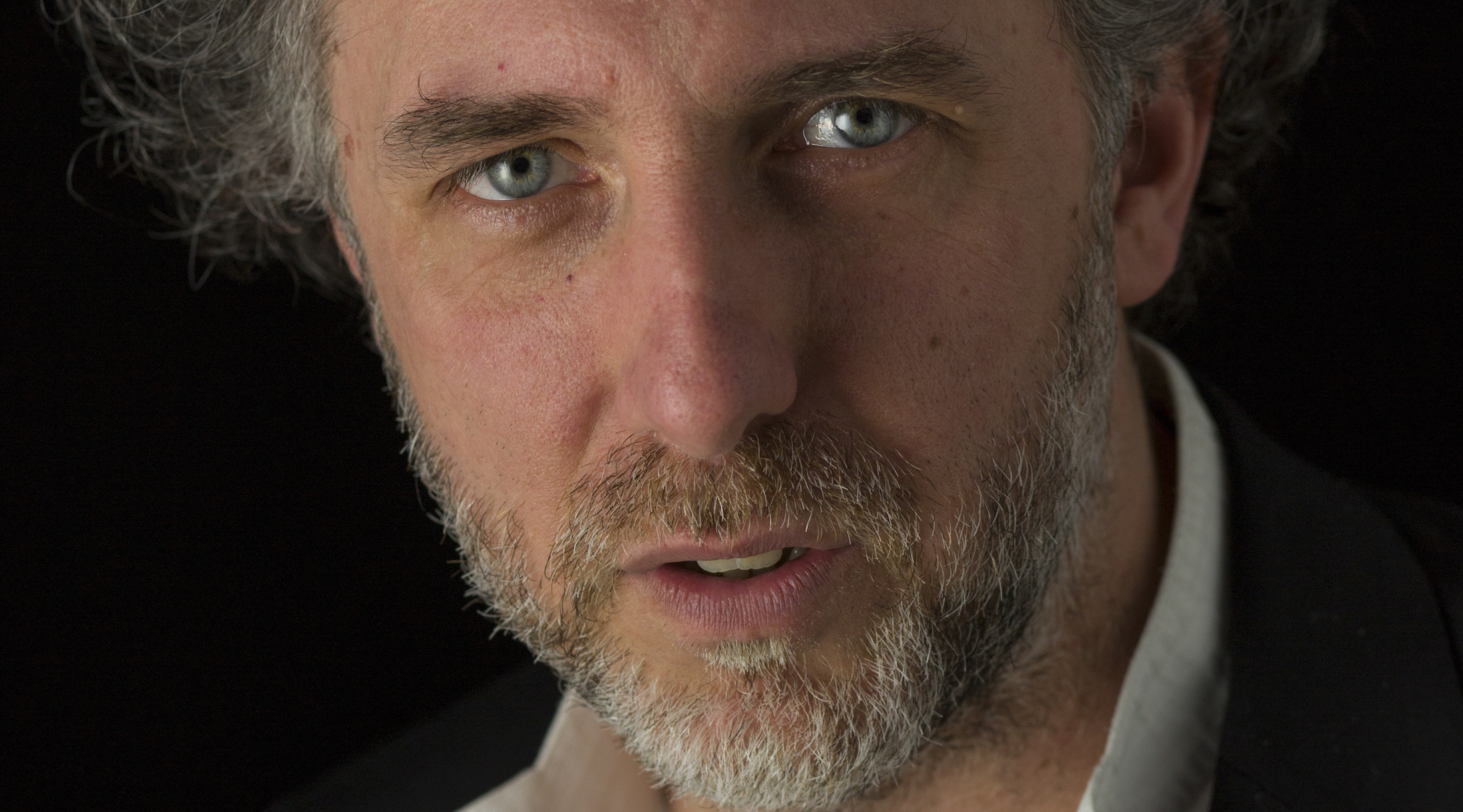 Mario Sollazzo was born in Naples. After graduating in piano and chamber music at the “S. Cecilia” Conservatory in Rome and at Detmold’s Musikhochschule in Germany, he subsequently studied composition at the “Carl Maria von Weber” Musikhochschule in Dresden. He graduated in philosophy at the Tor Vergata University in Rome. He deepened the study on original instruments with Paul Badura Skoda, Alexander Lonquich, Ludger Remy, Johnn Holloway, Stefano Montanari, Simon Standage.

He alternates his activities as pianist and fortepianist with that of harpsichordist and conductor, relying on a vast repertoire ranging from baroque to contemporary music. From 2001 to 2010 he founded and directed the group Marammè with which he developed a research work on traditional music of southern Italy. The group has released two records, held over a hundred concerts across Europe and won the Creole World Music Prize in Leipzig. From 2001 to 2006 he was a founding member, together with Stefano Zanobini, of the Congrega de’ Furiosi, an experimental group of ancient music on original instruments and baroque theater. From 2007 to 2009 he was the music director of the Gregor Seyffert Compagnie in Berlin at the Anhaltisches Theater Dessau. These and other very heterogeneous experiences merged in 2010 in the Ensemble Alraune with which he still carries out his activity.

From 2001 to 2005 he hold a “Lehrauftrag” at the Musikhochschule in Detmold and from 2017 to 2019 at the Musikhochschule Franz Liszt in Weimar. He taught piano at the conservatories of Benevento and Campobasso. Since 2006 he has been professor at the Istituto Superiore di Studi Musicali Vecchi-Tonelli in Modena.

He recorded for Tactus, Dynamic, KHA and Novantiqua Records. He collaborates with theater companies and choreographers for whom he takes care of the composition and execution of the stage music including those for: “The Magic Flute. II Part” by J.W. Goethe, “The Beggar’s Opera” by J. Gay, “The Storm”, “As you like” and “Hamlet” by W. Shakespeare, “Purcells Traum” by T. Dorst. His compositions were performed at the Dresdner Tage der Zeitgenössische Musik, Festspielhaus Hellerau, Opernschule of the Musikhochschule in Dresden, Stpauli Theater Dresden, Rheinsberg Musikakademie, BKA Berlin, Musikfestspiele in Dresden. Since 2013 he is a member of the ensemble on original instruments Italico Splendore.