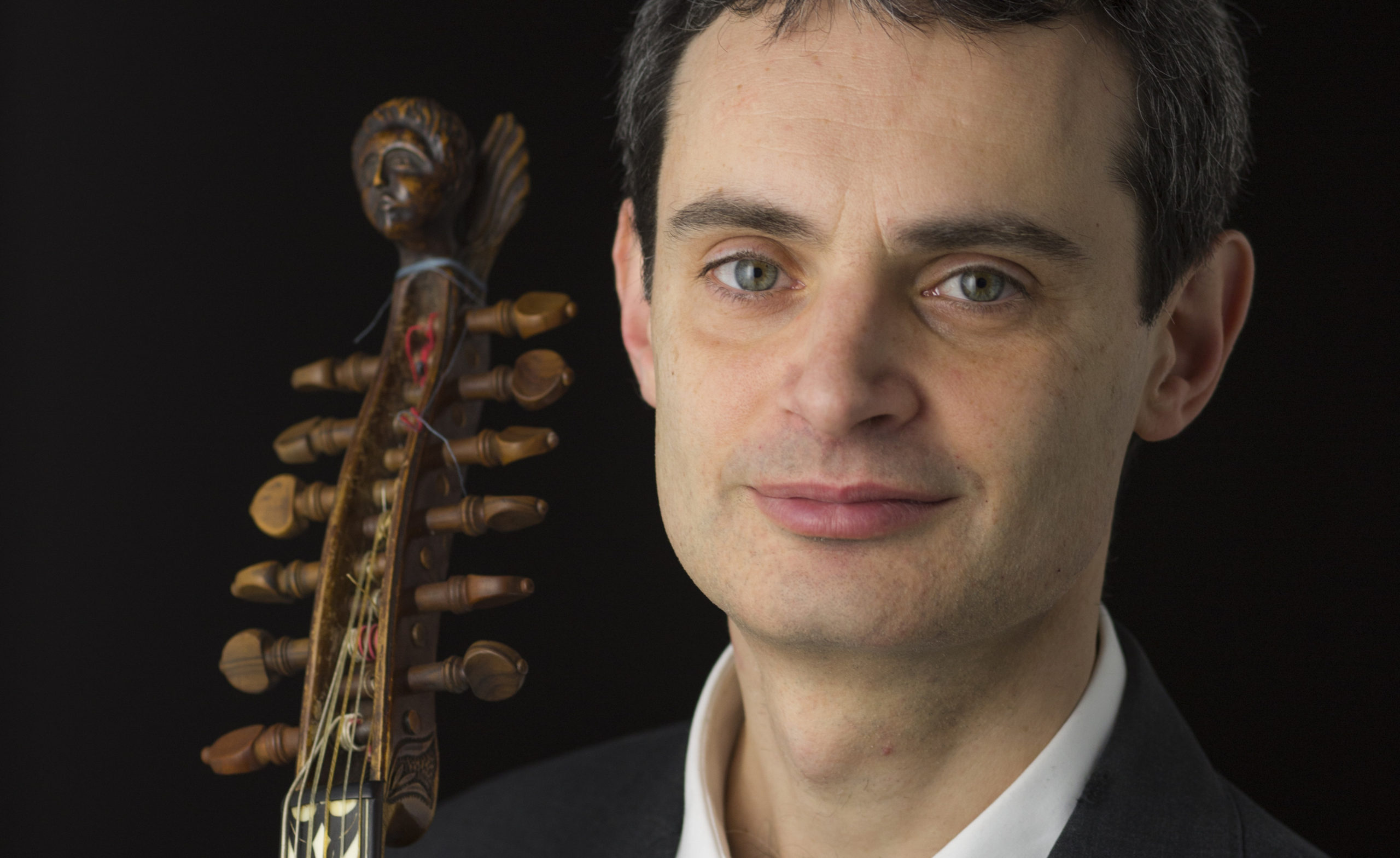 Stefano Zanobini is First Viola of the ORT Orchestra della Toscana.
Raised musically with Piero Farulli, violist of the legendary Italian Quartet, he specialized with Hanns Kohlhase, Nobuko Imai, Hatto Beyerle, Antonello Farulli, attending courses in Jury Bashmet, Wolfram Christ and for chamber music, with Alexander Lonquich and Jordi Savall.
He performed as a soloist in Mozart’s Sinfonia Concertante, in Britten’s Doppio Concerto (Italian premiere performance), in Mansurian’s Tre Arie per viola e orchestra (Italian premiere performance).
Founder of the Ensemble Alraune, with whom he regularly records for Novantiqua Records, he deals with both the baroque and classical repertoire with original instruments and the romantic and modern. He has also performed in concert with Andrea Lucchesini, Maxim Vengerov, Andrea Tacchi, Lorenza Borrani, Hansjörg Schellenberger, Anna Fusek and members of the Prometheus Quartet, the Cremona Quartet, the Lyskam Quartet.

Interested in philological research, he regularly plays viola, viola d’amore and violin in baroque ensembles.
He has held the role of first viola in the Filarmonica della Scala, in the Orchestra of the Teatro d’Opera in Nuernberg, in the Orchestra Giovanile Italiana and in the Bamberger Symphoniker, in the Symphony Orchestra of the Accademia di Santa Cecilia and in the European Union Youth Orchestra.
Convinced of the importance of music for the growth of civil coexistence is deeply engaged in education to music and its diffusion. He is the President of the Cultural Association Giotto in Musica, and preparer of ÂME Amateur Music Ensemble at the School of Music in Fiesole, promoting the diffusion of Tuscan music of the eighteenth century and music denied by the Nazi regime.